Can you believe it?  It's that time of year again and the Autumn/Winter catalogue will be going live on September 4th, so I have a sneak peek for you.

We've been asking for more punches for ages, and there are quite a few in this new catalogue which makes me happy!

Today's sneak peek is of the Harvest Hello Bundle which is paired with the Apple Builder punch.  The images from the stamp set fits a pumpkin as well and it also has a sentiment that says "To an A+ teacher!"

I took my inspiration from the catalogue to create this pop up apple and in the video tutorial I show you how I made mine with the help of  the Stamparatus and using the mirror technique to stamp reverse slices of apple needed to create the pop up element. 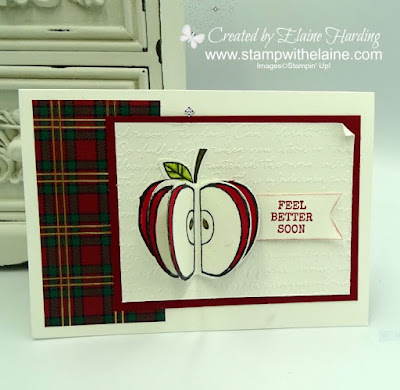 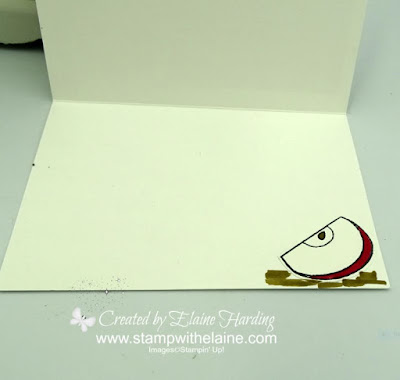 Unfortunately I cannot add the supplies I used just yet, but will add them as soon as the catalogue is live.

Remember the Butterfly Wishes card I posted a couple of weeks ago?  I'm back with a video tutorial on how I created the 3D butterfly using the Stamparatus to stamp on the front and back of the butterfly wing.  Even better, this is just a single layer card, although I have popped up the butterfly wings with a dimensional or two!

The Stamparatus - Stampin' Up!'s own stamp positioning tool is ideal for stamping mirror images, so click play on the video below and see how! 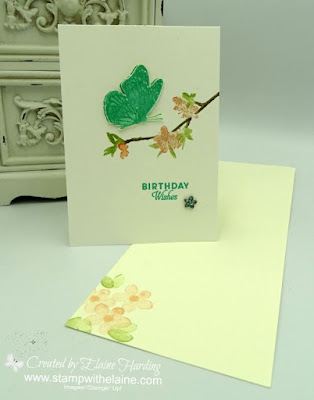 See a Silhouette and Little Twinkle #1

Ooooh No!   How has the time gone so quickly?

As we draw toward the close of the Summer Holidays/Vacation period, some busy parents may be breathing a sigh of relief or celebrating in equal measure for the normal routines to resume and the new term starts!

Today I thought I'd share some cards made from the See a Silhouette with children at play.


At time of writing, the "Sprinkles" which are Stampin' Up!'s own brand of colouring crystals were still stuck in German Customs  - all adhesives, liquids and powders require Safety Data Sheets and behind the scenes Stampin' Up! together with a German consultant who specialise in this type of work are working hard to get up to speed.  It's all to do with Health and Safety, and those Safety Data Sheets which were formerly acceptable from the suppliers were no longer acceptable  and Stampin' Up! had to submit their own SDSs for approval before the goods are released.  I'm happy to report that these have now been released for sale!  Yay!

Thankfully  the See a Silhouette Designer Series Papers came to my rescue in the interim because  the papers have a colour-wash background with the look of Pigment Sprinkles so I've actually used the DSP as my card fronts.

For the card below, I silver embossed the silhouettes of the boy with his telescope and the girl pointing at the stars on Basic Black card stock and used my trimmer to make incisions so I could fussy cut around the silhouettes and remove the top three quarters of the card stock. I raised these on dimensionals to adhere to the DSP.

I inked the constellation stamp and cluster of stars stamp in versamark and stamped directly on to the DSP and silver embossed the stars and adhered these to a Rich Razzleberry mat layer on a Night of Navy card base. 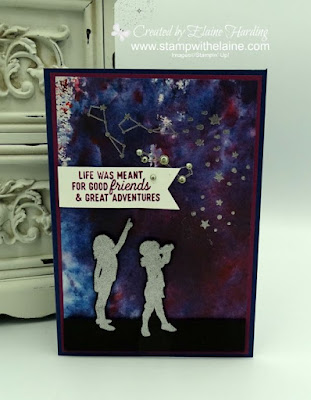 Shhhh!   I'll let you into a little secret!  My stamp slipped when I was stamping the constellation in versamark - difficult to see at any time because the ink is transparent - until I went to emboss it in silver!  I had a double line, so I covered it up as much as possible with my sentiment and stuck a cluster of rhinestones over the double vision stars!  Te he - never a mistake - just an embellishment opportunity!!! 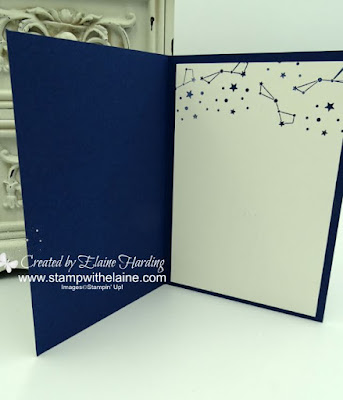 To decorate the inside, I stamped random stars and constellations in Night of Navy.

Just a reminder to redeem those Bonus Day Vouchers by 31 August!  At time of writing, we have yet  to set eyes on the Autumn/Winter catalogue, and I'm leaving some "gaps" so that I can insert some sneak peeks once we're allowed to pre-order.

Are you enjoying the long summer break?  It evokes visions of trips to the seaside or travelling to sunnier climes.

This stamp set called Seaside Notions  certainly brings back happy memories of sun, sand and sea and the new Fluid 100 watercolour paper is lovely to work with.  I love using this "smooshing" technique for my background, and also the masking technique to make the images appear from behind.

Watch my video tutorial to see how quick and easy these techniques are! 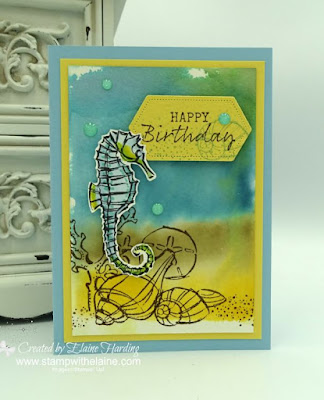 This bundle completely bypassed my radar, but I fell in love with it when my lovely upline sent  me a "Stampaversary" card as I'm coming up to my 11th year since I joined Stampin' Up! made with this stamp set.

There was some confusion as to how to use one of the dies with the coconut palm trees - so I thought I'd do a video on how I used mine.  I think the clue is in the name - the dies are called Friendly Silhouette dies, so I don't think you're meant to adhere each palm frond individually.  Watch the tutorial to see what I mean!  I've also mixed the old with the new and included the silhouettes of the birds from High Tide. 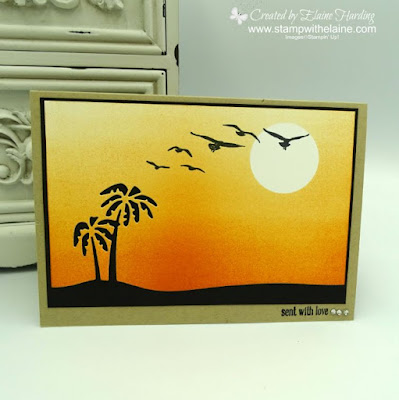 Here's the list of supplies I used - only a week left to redeem your Bonus Day Coupons!