Do you ever have a creative mental block?


I picked up this set thinking how easy it would be because of the darling punches which are bundled with the Christmas Gleaming stamp set.  Try as I might, it was one of those days that nothing I made seemed to work, or rather I didn't like anything I produced!

It was easier to down tools and just walk away and not think about it.  Then when I returned, I made one, then another, and I couldn't stem the flow and ended up with several which I do give you a sneak peek of in the video, aside from the main card which is a simple one which can be mass produced quickly.  When in doubt, the best course for action is my "less is more" motto, which has never failed me - otherwise known as "back to basics"!!! 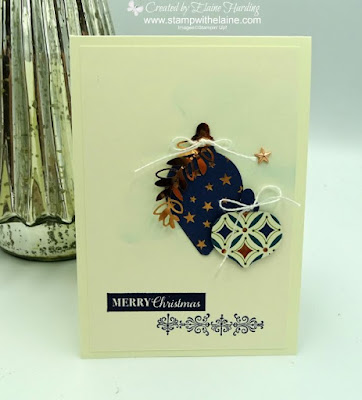 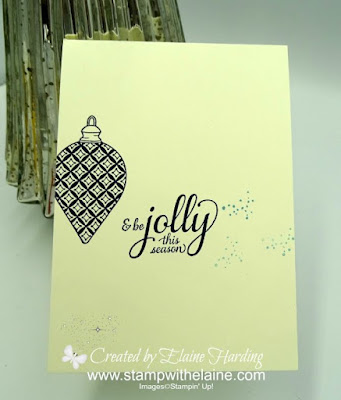